Home Guides Vaping – Is it all bros and douchebags? 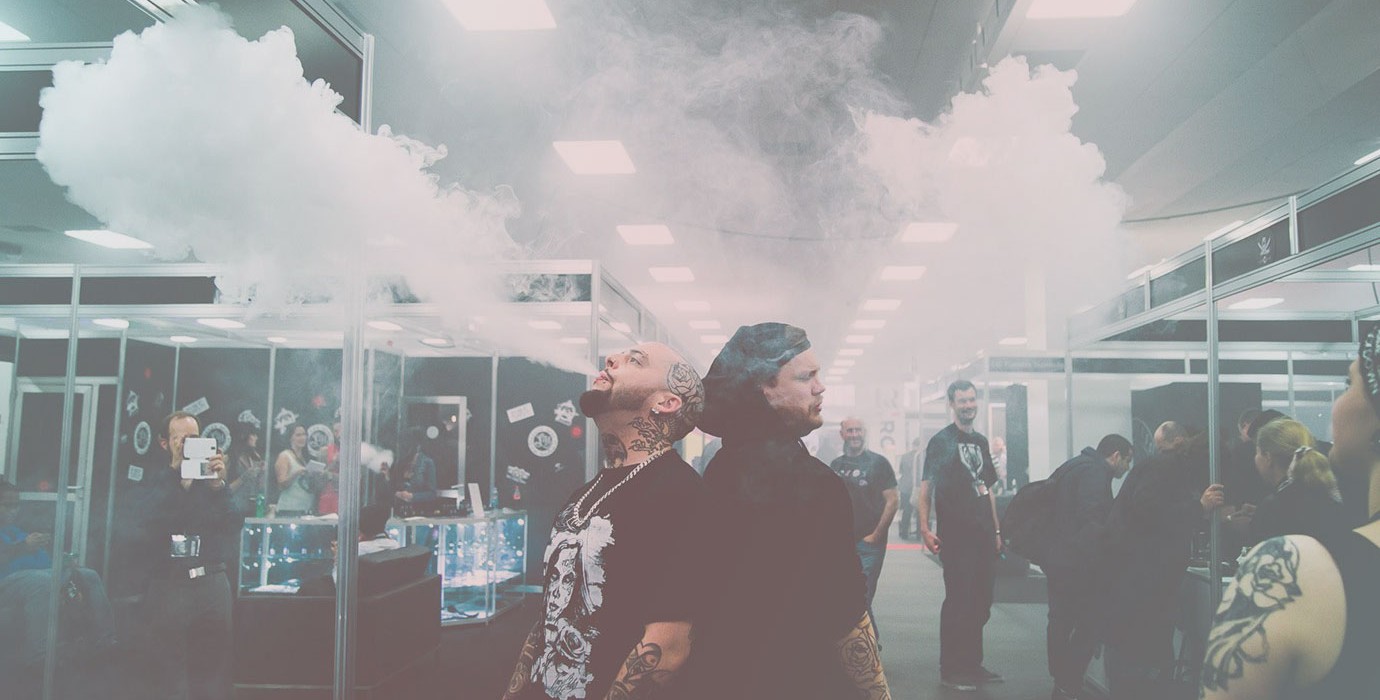 Vaping – Is it all bros and douchebags?

Why is it that vapers are seen as d-bags? Do some brands cultivate this douchebag image? And is there anything that can be done to change it?

It’s clear that a lot of people think vaping is kind of a douche-bag-community thing. As a vaper, it is something that you are aware of, and it is hard to accept. When your hobby or harm reduction habit is seen as something to be embarrassed of, it makes it so much harder to be accepted into the greater society. Why is it that vapers are seen as d-bags? And is there anything that can be done to change it? Do some brands cultivate this douchebag image? And do some others stray away from promoting douchebaggery?

Vaping douchebags. We’ve all seen them. Well, sometimes we see them. Often, all you can see is the fog and the flatbill. Dressed in black, with their 900W unregulated mega mech mod, super sub ohm coils, and puffing on “Kiddee Puffs” cereal vape. The vape bro doesn’t ask if it’s ok to vape inside, he just does, and treats you to an endless stream of smoke rings as he does so.

Vaping douchebags didn’t just spring up all by themselves, however. The market itself encourages this douchey culture with its advertising and expos. As a gender neutral technology, are the semi-nude booth babes really necessary? Do we really need to use sex to sell ecigarettes to smokers? Or can we emphasize the benefits of vaping without twerking? The gratuitous use of sexy booth babes can be alienating to many potential vapers. The same goes for tacky vape websites that focus on selling juice using techniques such as slutty women, childlike brands, and cartoonish imagery. Not only is it in poor taste, but can send the wrong message about vaping to the general public.

“As a gender neutral technology, are the semi-nude booth babes really necessary? Or can we emphasize the benefits of vaping without twerking?”

Vaping is an amazing technology with the potential to greatly reduce the numbers of deaths associated with smoking. Although still in its early stages, the initial evidence shows that vaping is far less risky than smoking. Since there is no combustion with vaping, it is a way to avoid the tar and other carcinogens that you would get by smoking tobacco cigarettes. Vaping and electronic cigarettes may be the smoking cessation answer that smokers have been searching out for decades. 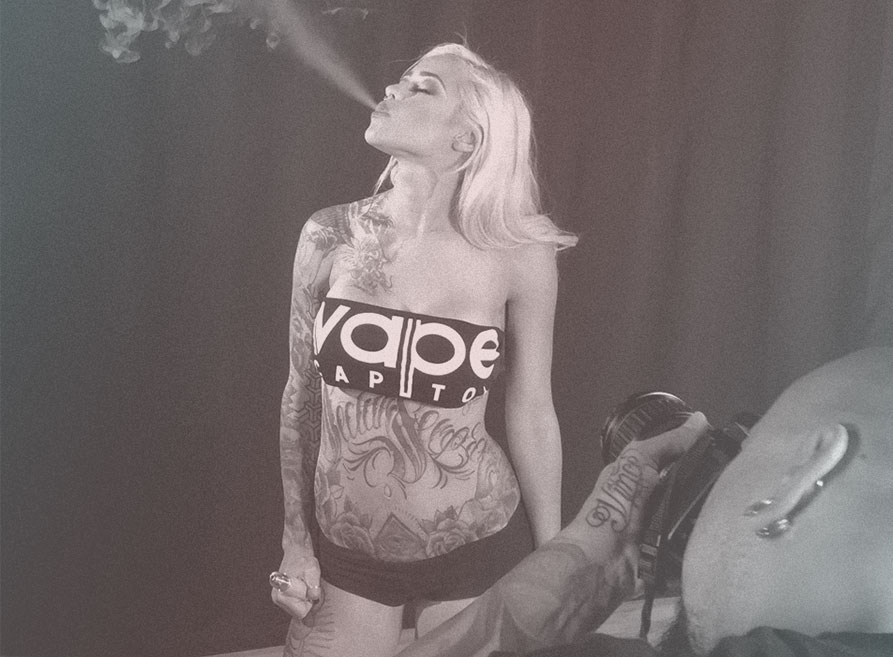 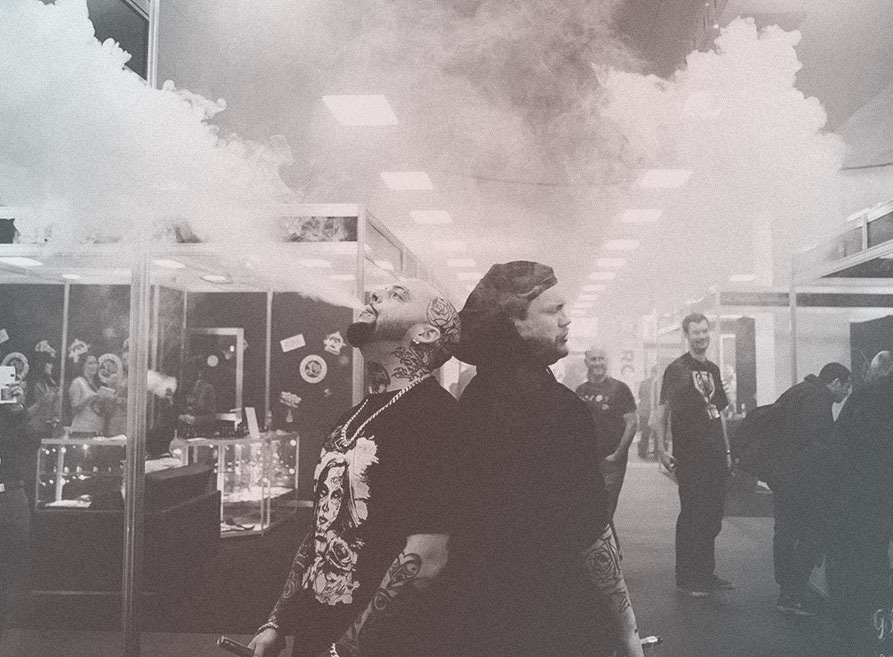 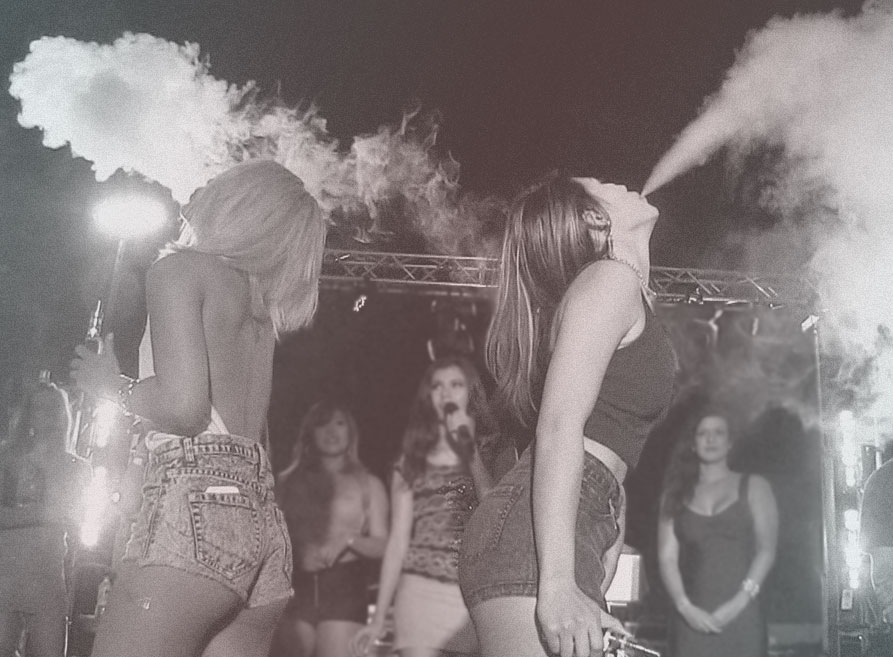 Vape bros don’t care much about any of this. Vape bros don’t care about safety. Whether it is chain-vaping unresearched flavorings, or running their mods at dangerous voltage levels, or ignoring battery safety limits, the vaping douchebags throw caution to the wind and even negate the net positive that vaping can provide. Vaping douchebags also don’t care about using cartoons or childish imagery on their juice flavors. And you won’t catch them at a CASAA advocacy meeting, that is, unless they are tossing out free 30mls.

A critical eye can easily identify the vaping d-bag. He or she is the one doing harm to the cause by being disrespectful and careless. The vaping douchebag focuses on hot chicks and huge clouds at the expense of good taste. But despite the poor image some may have about vaping, it is important to know that we aren’t all this way. Some of us vapers value safe vaping over everything, and realize that educating smokers about the virtues of vaping can be life-changing. We stay away from immature displays of clouding up public spaces and showing off our childish toys. Some vapor liquid brands have cultivated a classier, adult demographic. One might use the luxury brand Five Pawns as an example. Shameless plug here, but another classy brand is The Vapor Room. The Vapor Room’s mascot is Ginger, a vintage pin-up cigarette girl. As a shop, it carries only top of the line equipment, and Ginger’s USA Blends are simple, straightforward, and made from the highest quality ingredients. Other classier, more adult ejuice brands are St. Augustine Organics, Ben Johnson’s, and Mountain Oak Vapors.

Vape douchebags hurt us all. They keep smokers from making that important change over to vaping because they don’t want to be associated with immature fools. But by modeling responsible vaping, we can show the world what vaping is actually about. 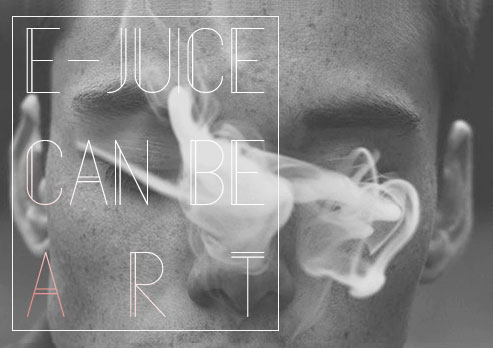 Welcome to Vaping Culture. We don't care about hardcore vaping tools or sick clouds. We review, label and categorize e-juice. Really good e-juice is incredible. And we want you to discover it, and get into the culture. Find out why . 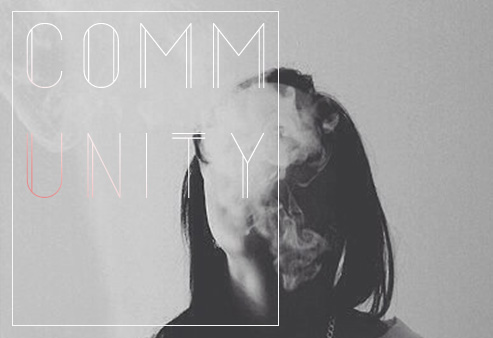 Join our community. Register to list your juice collection, videos, reviews and favorites. 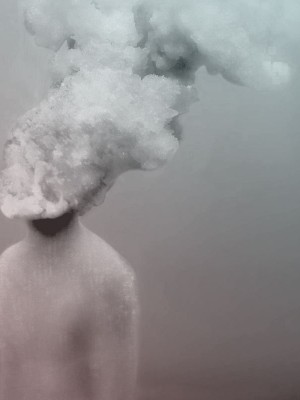 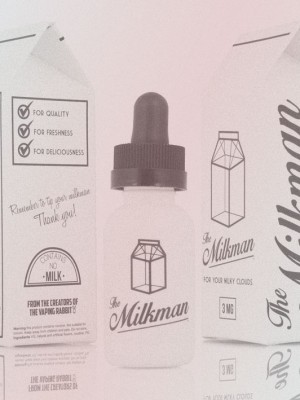 A Guide to Buying Juice Online